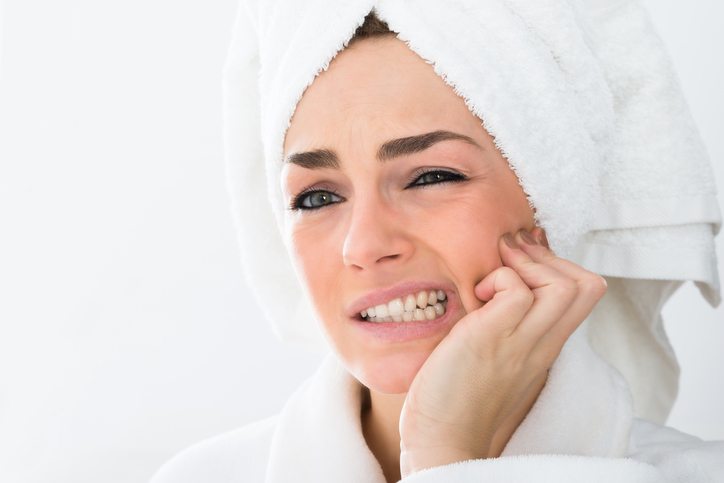 As our team of Oregon City dentists repeatedly tells their patients, healthy gums are a positive sign of quality oral hygiene. However, even for patients that attempt to take their oral hygiene seriously, you can experience times when your gums feel sore or inflamed, which can indicated a variety of oral health problems. Bleeding gums usually signify a failure to adequately remove plaque, an oral bacteria that cause gum inflammation and gingivitis.

While plaque and gum disease rank as the most likely causes, bleeding gums can also be the symptom of a non-oral health related issue. In fact, it can be one of the first signs of some serious illness or underlying medical condition.

Diabetes. Research has found compelling links between gum disease and diabetes. Bleeding gums are typically one of the first symptoms of diabetes. Successfully controlling blood sugar levels is nearly impossible when suffering from an active bleeding gum disease. Patients suffering from diabetes need to take their oral health very seriously to prevent oral infections and other health problems.

Thrombocytopenia. A condition that causes a lack of platelets in the blood, thrombocytopenia causes bleeding gums and tissue, slow blood clotting, and easy bruising. It can also cause oral lesions to develop. If you suffer from this condition even a minor trauma can cause gums to bleed.

Leukemia. One of leukemia’s first symptoms can be bleeding gums or gingivitis. Infiltrations into gum tissue by leukemic cells can make your gums feel bloated and look hemorrhagic. Leukemia is a very serious condition that may require immediate medical attention. If you practice quality oral hygiene but still suffer from bleeding gums that continue for longer than a week, you need to make an appointment to see on of our Oregon City dentists immediately.

HIV. Roughly 90 percent of HIV-positive patients may suffer from at least one oral disorder that includes bleeds gums and gum disease due to how commonly the develop gingivitis or periodontitis, a more severe form of gum disease. While bleeding gums by themselves do not rank as a significant sign of HIV, it would mean that you need to treat the infection more seriously, so that it doesn’t negatively impact your overall health.

Pregnancy induced gingivitis. Many pregnant women may experience sensitive or bleeding gums. The constant flux of hormones during pregnancy can cause gums to swell and become inflamed, making them bleed more easily. Keep in mind that quality oral hygiene plays an important role in fetal development, so bleeding gums during pregnancy can serve as a warning sign. To avoid complications, make sure to schedule regular dental exam and checkups with one of our Oregon City dentists during your pregnancy.

← Understanding Gingivitis
Should You Brush Before Or After Flossing →