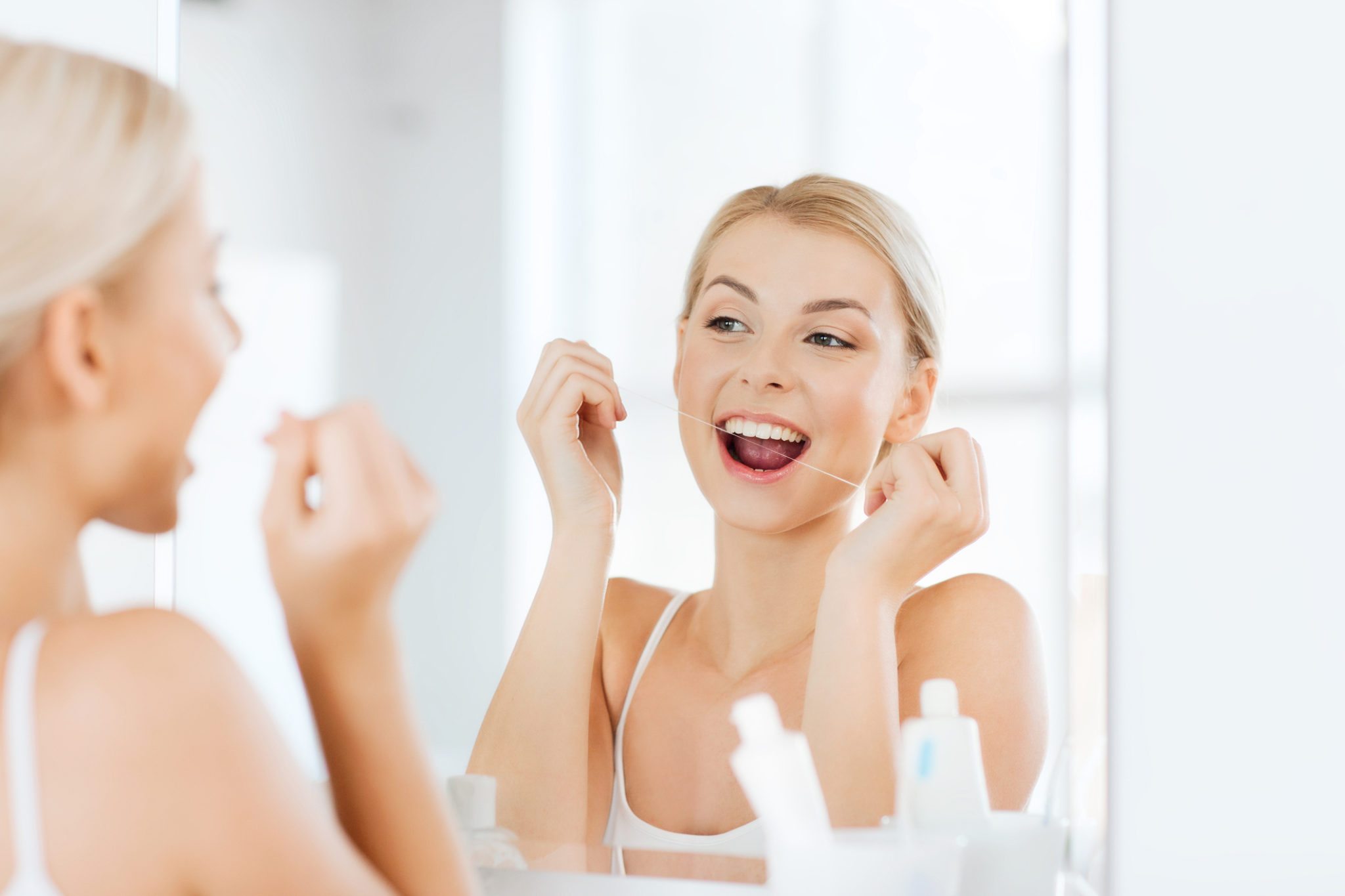 As an Oregon City family dentistry, we hear a lot of questions from patients about the need to floss. While brushing gets most of the attention when it comes to the best oral hygiene habits, flossing actually plays just as important role in protecting the long-term health of your teeth and gums.

The biggest threat to our oral health is plaque, a sticky biofilm that’s made of harmful oral bacteria and food particles that linger in the mouth after eating. Plaque sticks to the surface of our teeth and produces harmful substances that slowly erode away tooth enamel. When allowed to remain on the surface of our teeth, plaque can greatly contribute to the development of a number of chronic oral health problems, including gum disease, tooth decay, cavities, and permanent tooth loss.

While brushing helps eliminate plaque from the mouth, your toothbrush just isn’t designed to adequately clean some areas of the mouth, such as between teeth and below the gum line. These areas are just as important to clean as the surface of your teeth as plaque causes just as much damage no matter where it’s located in the mouth.

However, despite the important role flossing plays in protecting long-term oral health, only about 15 percent of us actually floss every day. It’s little wonder that the most common place in the mouth for cavities to develop is actually between teeth.

So now that we’ve established why it’s important to floss, the question becomes should you floss before or after brushing? Now this is a question that some oral health experts don’t agree.

By far the most popular opinion, and the one recommended by the ADA, is that people should floss before brushing. This helps to remove plaque and food positions that lurk between your teeth, which can then be brushed away from your teeth and gums.

Flossing before brushing also makes it more likely patients will remember to floss. Many people, especially those reluctant to floss at all, may be less likely to engage in the habit after they feel like the have completed their daily oral hygiene routine of brushing.

A slightly controversial idea that’s gained some acceptance from oral health experts, flossing after brushing has some merit. Dentists who support flossing later argue that doing so after brushing helps to work additional fluoride between a patient’s teeth.

Toothpaste that remains in the mouth after brushing will collect on floss and be pushed between teeth during flossing where the additional benefits of fluoride can do a lot of good. Just make sure to rinse thoroughly after flossing to flush any plaque or food particles dislodged during flossing from your mouth.

While flossing before or after brushing each has merit, the most important thing for patients to remember is how important it is to floss at all. No matter which time you decide to floss, the important thing is that you floss at least once every day. Do this and your next visit to our Oregon City family dentistry will sure to be quick and painless. Just like flossing.